The Dublin Silver Band is a group of professional-level musicians who volunteer their time and talent because of three things they all have in common: a drive to chase perfection, a genuine affection for each other, and a passion for making connections with audiences on an emotional level. To make these connections, the band commits to performing far more than ordinary concerts, instead telling stories that engage the audience in the musical performance. It is this approach that has earned the band an international reputation.

The band was originally founded by Dr. Paul Droste and Dr. Patrick Herak in 2008 as the Ohio Brass Band, and became the Dublin Silver Band in 2010. Since then, the band has performed throughout the Midwest, as well as in Ireland and England and enjoyed international acclaim. The band competes in national and international events each year, most frequently in the US Open Brass Band Championship, where it has won the award for “Most Entertaining Band” on a record seven occasions! In 2015, DSB placed 1st overall at the US Open, which earned the band the opportunity to compete with the top bands in the world at the November 2016 Brass In Concert Championship in Gateshead, England (one of the most prestigious by-invitation-only events in the brass band world).

More recently, the band was the winner of the 2017 Dublin Festival of Brass Shield, the 2017 & 2018 Ohio Brass Arts Festival Cup, and the 2019 North American Championships (First Section).  These competitions included other bands from Ohio and all over the United States.

Keeping in mind that many of the top-ranked bands in the world have been in existence for over 100 years, these Dublin Silver Band accomplishments are quite noteworthy for a band just over a decade old. It is also a credit to the support and generosity of the Dublin and Central Ohio communities, for which the band is very grateful. 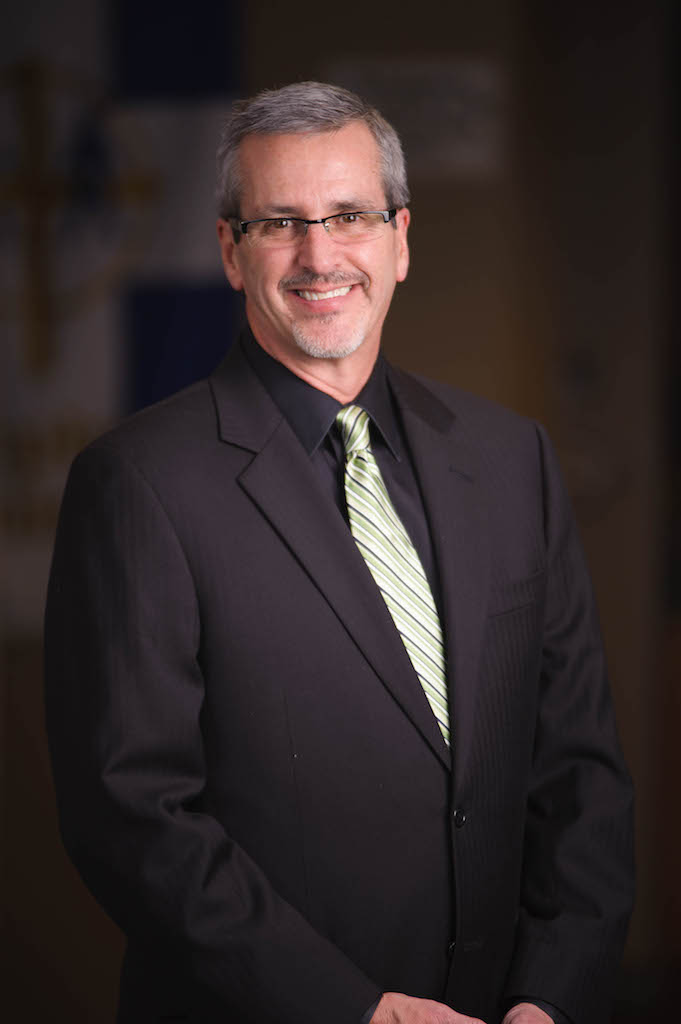 Serving as Music Director of the Dublin Silver Band since 2010, Tim Jameson is no stranger to the Central Ohio music community. In 1987, he was the co-founder of the Westerville Concert Band and served as its Music Director for thirteen years. In 2001 he joined the Brass Band of Columbus as a member of the cornet section and then in 2005 was chosen by the membership to follow founder Dr. Paul Droste as Director. In 2010 Tim assembled a consortium of Dublin community leaders and attracted local musicians to found the Dublin Community Bands.

A native of Zanesville, Ohio, Mr. Jameson holds a Bachelor of Music Education degree from The Ohio State University, where he studied trumpet under Tom Battenberg and conducting under Donald McGinnis, Marshall Haddock, George Hardesty, and Craig Kirchoff. While at OSU he was a member of the Concert Band, Wind Ensemble, Symphony Orchestra, Marching Band, Jazz Ensemble, and Brass Choir.

Currently active as a clinician and guest conductor for various high schools and colleges in the Central Ohio area, Mr. Jameson spent a brief time as a high school band director in the South-Western City School District. In addition to the Dublin Silver Band, he also performs in the Village Brass Quintet and the Dublin Cornet Band. His professional memberships include the Ohio Music Education Association, National Association for Music Education, the International Trumpet Guild, the International Tuba Euphonium Association, and the North American Brass Band Association (NABBA).  He is also active as an arranger, with works published by Cimarron Music, BVD Press, and 360° Music.

Professionally, Tim is Manager of Training and Development at Ariel Corporation in Mt. Vernon, Ohio. He and his wife, Tina, are 30-year Dublin residents. Their two sons, Josh and Grant, are each embarking on exciting musical careers of their own.